3 Reasons To Dispose Of Your Old Company Desktop Computer Today 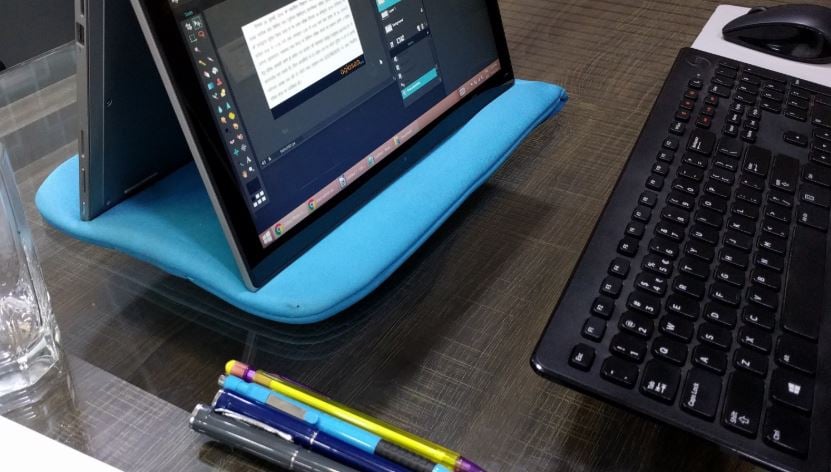 There is very rarely a valid reason to put unused or outdated IT equipment such as desktops into some storage area indefinitely. The question has to be – why keep an obsolete desktop? And the next question should be “how long do you intend to keep it for – and then what?”

Why Is Old Equipment Retained In The First Place?

The most common cause of a build-up of old and obsolete computer equipment is people leaving the company and others requisitioning more modern replacements. The quick and simple solution to the question of “what do we do with the older equipment” is to stick it underneath a desk somewhere or into a cupboard. The feeling is that “it may come in useful at some point.” But it rarely does. That becomes an issue when it is still there 24 months later, of no interest or use to anybody.

The primary reason why equipment is retained indefinitely is a lack of a definitive policy that would dictate the actions to be taken when kit is deemed to be no longer of use. Disposal policies do cover security and correct disposal but very often there is a gap as regards the triggers for disposal. The result is an undesirable situation for the following reasons:

IT assets must be disposed of in a timely and organised manner because leaving data lying around represents a very obvious risk. It’s not just unused desktops that present this risk but all manner of old media, phones and network infrastructure equipment. It represents a security vulnerability because usually nobody is managing it, or it has been forgotten about. Much better to maintain awareness of old equipment and implement a timely disposal policy.

Reason 2 – Poor Organization Is Bad For Morale In General

Piles of dusty equipment stacked in supposedly out of the way locations indicates sloppy management. Many readers will recall instances when old cabinets and lockers were opened prior to an office relocation, for example, and stacks of old, obsolete and forgotten disks, tapes and general electronic equipment had to sorted through and disposed of. That scenario smacks of lack of control.

The cost of office space in a top end London location such as Mayfair runs to over £140 per square foot to around £65 in Canary Wharf. Either way, it’s a colossal waste of financial resources to store desktops in precious office space.

Every company, both large and small, should record and track its assets as part of balance sheet accounting. Information should include purchase details, current valuation, status, locations and so on. This is what an asset management system delivers. It is also an enabler for developing policies related to various points in the life cycle of an asset. That would include disposal either based on age, maintenance condition or obsolescence due to being replaced. This encourages disposal to be carried out in a timely manner and avoids the build-up of unused and unwanted equipment.

Find out what a professional IT disposal company such as Absolute IT Asset Disposal can do to assist your organisation in increasing its data security and efficiency surrounding old IT equipment. Contact us today for an initial professional consultation and take your disposal to a secure and certifiably safe level.