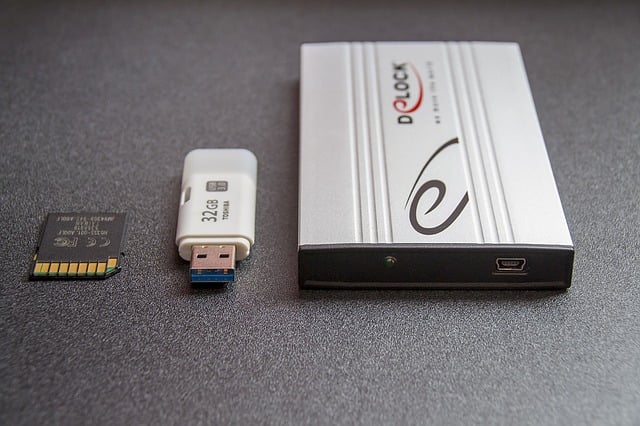 The two computing terms Memory and Storage seem to cause quite a lot of confusion and are sometimes wrongly used interchangeably. They are quite different things as we hope to illustrate in this brief article.

Memory holds short term temporary data and is usually stored in chips inside your computer, laptop, tablet or phone. Memory contents are usually lost when you switch off your device.

Storage is longer term. Your computer or laptop usually has a Hard Disk Drive (HDD) or Solid State Drive (SDD) for data storage. Data lives there indefinitely until you decide to delete it.

There is more to it than that, of course, but the terms ‘temporary short term’ for memory and ‘long term’ for storage encapsulate the core difference and will help you remember which is which.

5 Key Differences Between Memory And Storage

Memory And Its Uses

Memory originally developed when the central processing unit (CPU) needed somewhere to store numbers whilst performing its calculations. Hence, memory is usually adjacent to the CPU inside a computer. In fact, some memory exists on the CPU chip itself.

Data storage generally refers to long term data retention and very often outside of the computer.

This is close to the CPU, such as in a disk drive of a laptop and is found in all manner of devices such as:

Secondary storage is generally external to the device and can literally be located at the other side of the world in the case of network storage or cloud storage, which is accessed across the Internet. There are specialised storage appliances dedicated to nothing else but the efficient storage and retrieval of vast amounts of data.

Enormous volumes of data are constantly being generated and stored, especially by devices attached to the Internet of Things (IoT) such as sensors, CCTV cameras and so on. Analysing it requires that it be stored and accessible with lightning speed and this has driven high-performance storage technologies that are especially data-dense and very scalable. These are a far cry from the consumer level storage device used in primary storage.

Safe Disposal Of IT Devices That Contain Data

Professional IT asset disposal is a vital task when any device reaches end of life. The Data Protection Act lays down extremely stringent guidelines and constraints for how data should be captured, stored and shared so as to maintain confidentiality and protect the public. Download our free guide The 6 Hidden Dangers of Non-ADISA Accredited IT Recycling and learn more about the basics of safe disposal and data recycling.