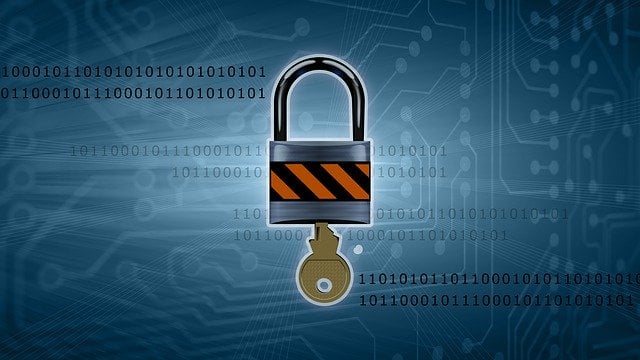 Data security is a more significant issue in IT than ever before, with the prevalence and cost of privacy failures rising rapidly. According to one study, data breaches have risen by over 54% in the past year, while a report by IBM sets the average cost of a major breach at over £3 million.

After years of a laissez-faire approach to data regulation, sharper scrutiny by governments and a growing expectation among consumers for their personal data to be kept safe means that the stakes are higher than ever for all businesses – so a data breach can mean not just lost revenue, but long-lasting damage to the credibility of a brand. When it comes to data security, businesses need to stay one step ahead of the game, so here are the five most significant data risks to be aware of in 2020:

While cybercriminals and hackers are sometimes behind the mining and exposure of sensitive data, carelessness on the part of employees accounts for a significant proportion of accidental data breaches. Typing incorrect email recipients, attaching the wrong files or uploading data erroneously are mistakes that are easy to make, yet the consequences can be serious. Even the most secure IT systems aren’t infallible to human error, as the recent accidental publication online of the full addresses of the 2020 New Year Honour’s List recipients shows!

Publicity surrounding so-called phishing scams has heightened awareness of the dangers posed by Internet fraud amongst the public, and more than ever, businesses are facing the same threat. Microsoft’s analysis of phishing revealed a global rise of 250% in scams in the past year. With criminals increasingly targeting corporate bodies where high numbers of employees access emails, it only takes one misguided action to unleash a torrent of trouble.

Ransomware continues to be the most persistent and devastating type of malware attack facing businesses. In 2019, the ransomware WannaCry – which famously wreaked havoc on the NHS’ computer systems – accounted for one-quarter of all attacks with global losses estimated in the region of $4 billion USD. A ransomware attack on a business, in which hackers threaten to release the personal data of customers, could have profound and devastating effects on its profitability and long-term survival.

Passwords that are insecure pose an open-door opportunity to cybercriminals, whose software can quickly identify them to gain entry to secure areas of a business’ IT network, and it’s a more common problem than might be estimated. A study by Google revealed that 1.5% of all logins on the Internet are vulnerable to attack, and employees often display an alarming lack of enthusiasm to set a more secure password. If passwords can be easily decoded, then the strength of a business’s IT systems is irrelevant.

5) An Open House On Personal Data

A business’s data is an asset and should be protected like the Crown Jewels, but many companies allow open access to it, with few user restrictions. Even if your employees are trustworthy and are unlikely to steal or sell data for personal gain, an open access policy increases the chance of an error, exposing company data. A need-to-know culture that minimises access to data will reduce the chance of it being shared, accidentally or maliciously.

It’s not too late to make a New Year’s resolution for your business in 2020 to ensure maximum security for your company’s sensitive data, protecting it against cybercriminals and accidental data breaches. Get in touch today to find out more.