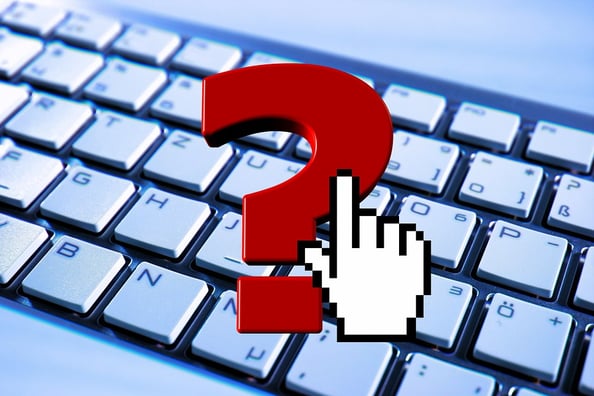 The cloud has long been suggested as being the solution to providing employees with instant data access without placing security at risk. Many employees are cloud computing in a world without cubicles. However, is this is the most secure option?

Cloud providers hold vast amounts of valuable and sensitive data in their networks. As a result, they are very tempting targets for hackers, even though they implement their own formidable data security solutions. Regardless of the level of security employed by a cloud provider, the organisation itself must be responsible for the protection of its data. One way to accomplish this is to adopt a software-defined network.

Transitioning To The SDN

There are many kinds of software available which can help your company transition from a hardware to a software-based network. For example, load balancing and traffic filtering can both be handled by software. Other applications allow bandwidth to be sectioned for required performance where unified communications are needed.

The ability of SDNs to automate network tasks is a key benefit. They can automate tasks across a wide range of network services, thereby decreasing the amount of time needed for network administration to minutes or hours as opposed to days or weeks. The result is a dramatic reduction in capital expenditure.

Another benefit of the SDN lies in its mode of operation. In an SDN, only those communications which have been explicitly allowed are granted. All others are denied.

The micro segmentation that SDNs offer both divvies up resources and affords security to companies. For example, in the face of a security threat, the network will not allow the threat to be transferred to another server segment, which reduces the overall risk both to the system and to the business. The SDN’s ability to handle the increased security demands of BYOD and the flexible working arrangements is a definite benefit to businesses.

The SDN’s ability to segment a network into smaller protected portions make it a desirable option for increased security. Should a segment’s outer perimeter be breached, only that network segment will be at risk. In order to attack the next segment, the hacker will need to spend both money and time.

The Absolute IT team is intimately familiar with data security and is well aware of the significance of SDNs for all kinds of businesses. However, as beneficial as a data protection solution may be, it’s often a smart idea to take multiple protection approaches.

Our solutions, designed for the secure sanitisation and destruction of data, can help you ensure that all your company’s data is safe, even when storage media has reached the end of its useful life. We can wipe any form of media from your company’s storage media, from CDs to USBs and everything in between using Blancco, a certified and approved data erasure tool.

The powerful machine we use to shred your unwanted media can reduce items to 6mm particulate, which conforms to the strictest regulations. Once shredded, we properly dispose of all your media, leaving you with a complete and detailed report of all items destroyed so that you have a reliable audit trail.