Why Has The Demand For Cybersecurity Grown? 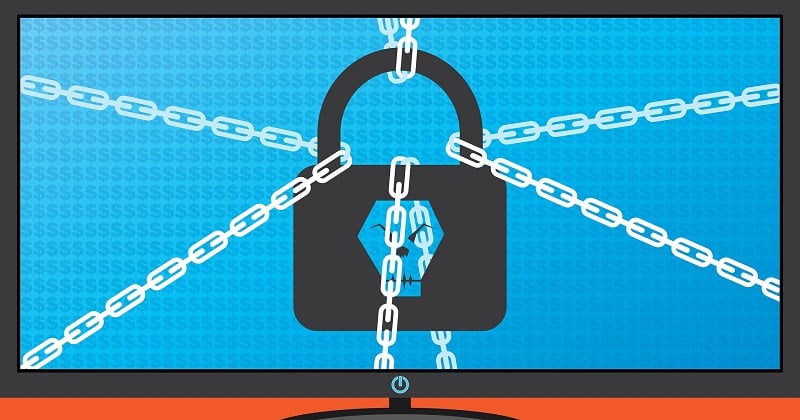 Cybersecurity is currently a booming sector. With more of our economy coming online every day, professionals such as systems analysts, Dev-Ops engineers, and security managers are in high demand. Encryption, anti-virus, and firewalls are now ubiquitous, rather than luxury insurance policies. But why now, of all times? Here are some of the major reasons.

Since 2014 the mainstream media has caught up with dramatic developments in both hacking and data security. Decent corporate cybersecurity is now part and parcel of any decent PR strategy.

The rise of politically motivated 'hacktivists' (such as Anonymous) and criminal global attacks (such as the WannaCry ransomware epidemic) have brought the impact of poor cybersecurity firmly into the headlines. High-profile, malicious hacks, such as the infamous 2015 Ashley Madison data breach and household-targeted scams, have dominated news cycles. Ransomware and downloadable malware have intensified consumer worries about their personal data security. All of this publicity seems to have attracted more cybercriminals. Most rough estimates of per capita cybercrime worldwide have steadily increased year-on-year from 2017.

As of 2018, c.90% of UK adults use the internet at least once per week (ONS). It's estimated that c.90% of people worldwide will be online by 2030. The price of moving from a global village to a thriving metropolis is that everyone now locks their doors. The growth of smartphones, affordable computers, fibre and broadband, internet retail, and the Internet of Things (IoT) has fuelled crime. Simply put, cybercriminals now have a richer environment of potential targets to exploit across more platforms compared to previous decades. Credit and debit card systems moving online have only made cybercrime more tempting.

The growth of integrated systems without airlocks has broadened what hackers can realistically do. Internet-enabled medical devices, power plants, and security systems present new and dangerous opportunities for top-tier hackers to demand ransoms or cause disruption and damage. IoT devices also offer a greater number of backdoors to access other, secure systems and direct DDoS attacks.

Vast amounts of data, from banking information to messages sent via social networks to photograph albums, are now stored remotely by services such as Dropbox and iCloud. Professional companies employ dedicated services to manage their files away from the visible internet.

While this is always useful for backup, sharing, and file retrieval, it also presents cybercriminals with a rich, concentrated seam of high-value targets. Every system is breachable and not everyone can afford to use secure storage services such as Iron Mountain.

Hackers with a relatively low level of IT skill can cause chaos by revealing embarrassing or compromising private files by spoofing passwords, as happened with the 2017 iCloud mass breach. The ease with which files can be shared allows for rapid transfer, once the hackers are effectively past the first perimeter. Companies are keen to protect their reputations.

Recent data protection legislation such as the GDPR (2018) has made decent data protection for cloud and remote services a legal priority within EU territories and all countries trading with the bloc. New legislation has mostly replaced 'suggestion' guidelines, drawn up twenty years ago during the infancy of the open internet. Stronger fines, user empowerment over consent, and sanctions for serious data breaches have all forced corporations to prioritise their data security.

To find out more about data security and how it affects your IT asset disposal strategy, please call 01332 371989 today.